Why Potential Is Not Bound by Pedigree

The recent announcement that one of the stalwarts of traditional, academically-based recruiting, Ernst and Young, has removed their degree requirement for their UK operations is welcome news for those of us who believe that the economy loses when we take a myopic view on where great talent comes from. The study at Ernst and Young “found no evidence to conclude that previous success in higher education correlated with future success in subsequent professional qualifications undertaken.” Increasingly the evidence is building that companies who are willing to broaden their perspectives on talent and who look to build their ranks with diversity (in all it’s forms: gender, ethnicity, academic pedigree and experience) are the companies who prevail. 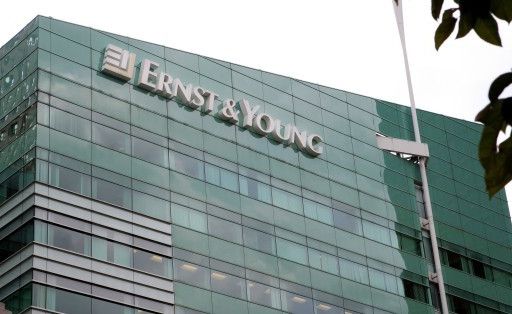 One can only hope that with the loosening of intake criteria at some of the leading global acquirers of talent, the trend will begin to gain momentum and percolate throughout the economy to businesses of all sizes. What Ernst and Young have concluded, and have made the bold step to implement, is something that we have known for decades: what distinguishes our highest achievers comes from within, not from the halls of academia. Sadly for many promising individuals striving to make their way in the workforce today, academic pedigree has become a convenient crutch for the gatekeepers of career opportunity, offering superficial reassurance that they are making the right calls in the hiring process. But by taking comfort purely in credentials, HR departments risk excluding some of their greatest future performers. 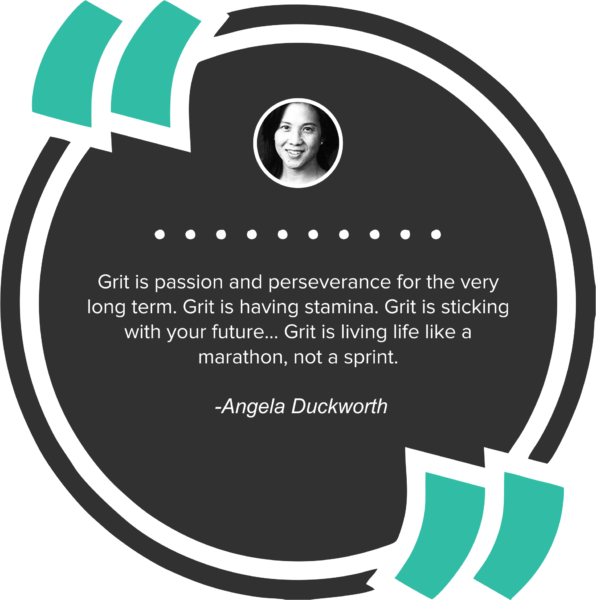 Angela Duckworth’s much-watched TED Talk focused on the determining factor in success. Whether in sales, the military, teaching or even competitive spelling competitions, she and her team of researchers found that one driving factor stood apart from all others. That factor was “Grit”. Since her 2013 talk, the term “grit” has suffered dilution, becoming overused in common HR parlance. What the term embodies however; passion, perseverance, drive and determination, are all indispensable attributes on the road to career success. Whether you’ve recognized it in yourself or in others who you’ve watched succeed, it’s obvious in hindsight that “grit” is indeed the dominant factor that drives successful people.

“Grit is passion and perseverance for the very long term. Grit is having stamina. Grit is sticking with your future… Grit is living life like a marathon, not a sprint.” -Angela Duckworth

Our academically-reliant culture and bell curve mentality permits an individual with high natural aptitude to relax early in life because they are inherently advantaged over those who lack the natural smarts. However, the real world is a jungle where rules shift and distort, where unexpected challenges and setbacks constantly present themselves, and that in many ways advantages those with grit. Having to struggle to achieve, having to adapt and persevere in one’s early years engenders a condition in people that Stanford psychologist Carol Dweck has coined the Growth Mindset. Observe your professional surroundings and ask what factors distinguish your co-workers, HINT: it’s not a GPA achieved decades ago…

“No matter what your ability is, effort is what ignites that ability and turns it into accomplishment.” – Carol Dweck

At Tech Elevator, an intensive skills-based program supporting career changers seeking to enter the hyper-competitive field of software development, we look for two things when considering a candidate: aptitude and attitude. If you don’t have the aptitude, software development is not the field for you. But if you don’t have the right attitude; the determination to keep pushing yourself to learn and grow, you won’t be successful. In short, grit makes the greatest difference. That is the personality trait we seek in our students and the trait that for all of our assistance, is the delta between those who succeed and those who fail.

Some of our brightest students are those with only a high school diploma to their name. In our intensive learning environment they go toe-to-toe with students already blessed with the advantages in life that gave them access to college and resulted in Bachelors, Masters and even PhD’s. To date we’ve seen no evidence that prior academic accomplishment offers any learning advantages when it comes to acquiring programming skills.

Increasingly we live in a world where there are many resources at hand to evaluate a candidate beyond pure academics. There’s no doubt that broadening qualifying perimeters adds complexity and effort to the hiring process, but those employers who are willing to make the extra effort will be rewarded by securing candidates who are willing to do the same.

Today, more than ever, the caliber, competitiveness and adaptability of a business rests in the quality of its people. In pursuit of business’s most valuable asset we must challenge ourselves to look beyond academic pedigree and always ask the question: who is the grittiest candidate?