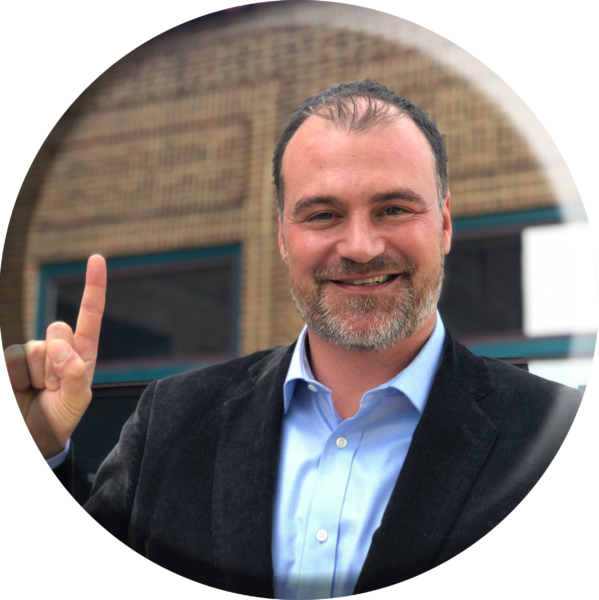 The pundits are out in full force trying to understand what went wrong in their predictions for a second Clinton White House. Half a nation is in shock (actually slightly more than half) and the other half is feeling pretty good about showing the elites of this nation what they think about the policies and partisanship that they blame for leaving them behind. 100% of that nation is unsure about what happens next, and that probably includes Trump and his team.

We can all agree that too many American’s have been struggling to make ends meet and that the disparity between rich and poor has grown to extreme levels. Trump masterfully exploited the pains of large swaths of the population who felt threatened by a new reality and longed for days that have slipped into the past. These people weren’t so much for Trump, what they were “for” was anybody offering a change from the parade Washington insiders offered up over this and past election cycles.

In crafted sound bites to appeal to our basest emotions of fear and anger, Trump made promises that will be impossible to keep. Criss-crossing the Rust Belt he told the unemployed and underemployed that he would bring jobs back to America, that he would make companies return manufacturing to US soil, that he would renegotiate trade deals and that we would see future economic growth of 5-6%.

There is no return to the past. According to The Economist, the global going hourly rate for factory workers in China is $1.5 /hr, or $270/month. These aren’t the jobs we want nor can we afford to do them in the context of our cost of living.  America cannot be great by sliding backwards, America can only be great by continuing to define the future. The sooner we face that those jobs are gone the sooner we can seriously consider how to lift up all Americans. What we need are skills that are relevant to the next chapter of American greatness.

America doesn’t have an unemployment problem, we have a skills problem.

There are 5.6 million open jobs in the economy today. In 40% of those cases employers cite lack of skills as the primary reason that they cannot fill a position. America doesn’t have an unemployment problem, we have a skills problem. And our skills problem is tied to the failings of our education system. We spend too much (collectively and individually), get too little, and fail to prepare our people to bring value to the economy. Education in its many forms helps people understand risk, detect false promises and have empathy for the “other.” When someone is educated and can understand risk they are less likely to take it. What we just witnessed was a lack of understanding of the risks involved with a Trump presidency and with this vote those risks are now very real.

Nothing will change for the positive in the American job landscape on the back of promises made on the campaign trail. In the short term, we may even see our businesses pull back hiring with caution for the uncertainty ahead. But the bigger point is that America needs to stop looking to candidates and their big empty promises to solve their problems. We can sit back as a nation and wait for the old jobs to come back or we can take our lives into our own hands. Success isn’t given, it’s earned.

“Jobs and opportunity exist in this great nation but as the economy constantly evolves, so must we.”

American Individualism is a force that has driven this country forward. We have freedoms here that are the envy of the world. No-one is stopping us from moving to where the jobs are, no-one is stopping us from learning skills that are relevant to the economy. Jobs and opportunity exist in this great nation but as the economy constantly evolves, so must we. We each have a responsibility to live up to our highest potential and if we are not willing to put in the effort we must not drag down others trying to fulfill theirs.

If you want to make America great again, play your part. The jobs exist, they are yours to take, but same as it has always been: you have to do the work to make yourself relevant.

Take responsibility- Get the skills: Get the Job. That’s a good place to start.