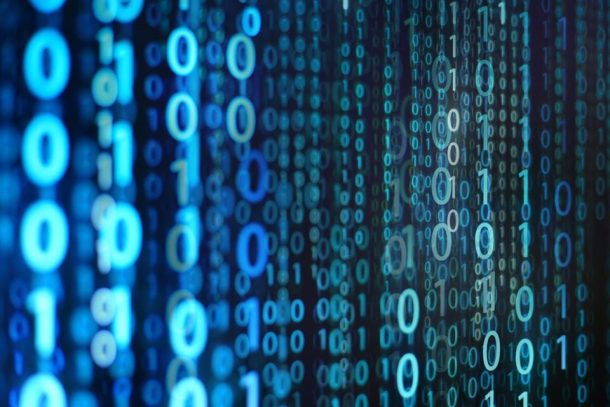 Between 2011 and 2018, the number of undergraduates enrolled in college declined by 1.8 million, according to U.S. Census data. Since then, this downward trend has continued. With the pressures of the pandemic adding to the college enrollment dilemma, many students and parents have increasingly questioned the value of the hallowed college degree.

While undergrads dipped, the number of graduate and professional school students jumped by over 3.5 million. With adult education on the rise, institutions have doubled down on advanced degrees, presenting them as a new kind of mobility-driving pedigree in the workforce. This push to market advanced degrees as a career catalyst has meant that college-educated workers weighing how to move their careers forward faster look often to the advanced degree.

In seeking where to study, prospective students turn to respected publications to guide their decision-making. One well-regarded example is U.S. News and World Report’s annual graduate school rankings. However, in reviewing quantitative and qualitative measures being used to rank these programs, it’s surprising to see that ROI metrics aren’t dominant factors.

For most, the purpose of pursuing an advanced degree is for career progression and, ultimately, a higher salary. As they consider their options, they should be asking themselves some simple questions: How much does it cost? What impact can I expect on my income?

When you consider that the cost of these programs averages $66,340, a focus on ROI is only reasonable. A key question must be: “Why aren’t these popular publications framing their rankings using outcomes as primary criteria?” Furthermore, as the popularity of alternative adult education programs grows, when will they be considered and ranked alongside traditional graduate programs?

The demand for software developers exploded in the early 2000s and continues to this day. Hence the proliferation of coding bootcamps—an immersive training model that takes individuals with zero coding experience and transforms them into software developers within weeks. Coding bootcamps have emerged as a viable alternative to graduate degrees—offering a faster and more affordable path to career transformation.

In 2015, my co-founder and I saw the perennial shortage of developers as an opportunity to build a program for ambitious adults who wanted to change their careers. That’s why we started Tech Elevator. Since then, we’ve trained more than 3,500 students, in turn elevating their careers into high-paying tech jobs with more than 700 hiring partners nationwide.

Today, coding bootcamps have proved themselves not just as an alternative to a degree but, in many cases, the preferred path. The momentum of bootcamps is forecasted to continue on its upward trajectory—with more students opting for specialized training.

In the adult education and career advancement realm, coding bootcamps can no longer be ignored.

CNN reported that “a record number of workers quit their jobs” in 2021. Known as the “Great Resignation,” an unprecedented number of workers are seeking change. A common question from our own pipeline of prospective students is: “Should I consider a graduate degree or a coding bootcamp?”

Of our current pool of graduates, about 11% already had advanced degrees (i.e., master’s or doctorate) when they started the bootcamp. After bootcamp, entering into a high-growth industry generated an immediate salary lift of $15,000 while also putting them on a track to see a net lifetime earnings increase of $1.3 million.

While we realize every situation is unique, below are the main bootcamp benefits we often highlight:

When an advanced degree is pursued, it’s not always a guarantee that it will yield the desired outcomes.

On the flip side, opportunists could present themselves in the bootcamp industry, and it’s something to be aware of. In some cases, the temptation to grow at lightning speed and drive higher profits has led to allegations and accusations of corner-cutting—such as reporting misleading statistics to prospective students.

Because of these cases, skeptics have emerged. It’s one of the many reasons bootcamps can and should audit their data via an independent party like the Council on Integrity in Results Reporting (CIRR). Tech leaders would be wise to recommend or partner with a bootcamp that has its data verified on a regular basis.

It’s time to hold graduate programs to the same standards as coding bootcamps and to reconsider the methodology by which said programs are ranked. After all, the point of any career intervention—whether university or bootcamp—is elevation and ROI, including job placement, salary growth and career progression. Serving students should be the main interest.

The hegemony of the graduate degree is being challenged, and I believe bootcamps and ROI metrics should be included in future discussions of rankings. The results could be surprising and disruptive, and they could also reveal many new challengers to the old guard. 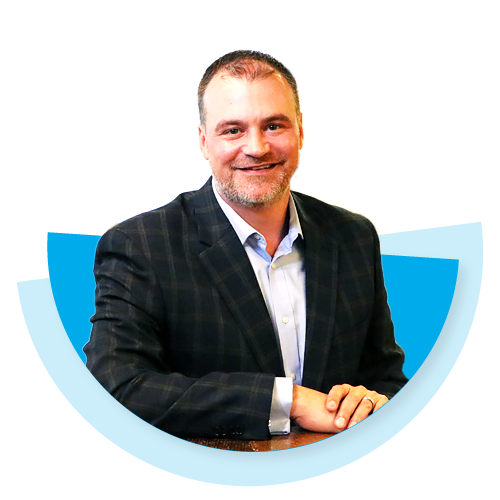